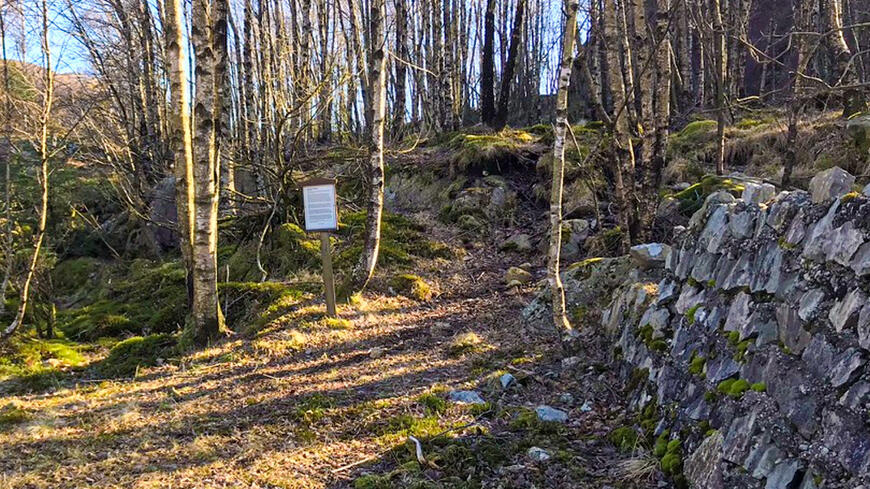 During the war, several Norwegians worked on this road which led from Slettebø Camp to the Tengs area. Among these workers were several locals from Egersund. After the war, one of them was able to report that on November 20th 1942, the Germans had ordered all the workers to leave the camp and go home. Another local, who worked as an interpreter for the Germans, said later that after the British had been captured, he overheard a telephone conversation between a Gestapo officer and another German, in which the former had said: "We have a dirty job ahead of us right now." For a long time after the war there was no-one who could tell where the actual executions had taken place. But while researching Operation Freshman, I traced three Germans who had served in Slettebø Camp during the war. Independently of each other, they identified this location, and their accounts can be summarized as follows. The firing squad consisted of eight men. Among these was one man from the Battalion staff, while the others were from the 12th Company. The men who took part in the executions had all volunteered. A German non-commissioned officer, Wagner, was in charge of the execution platoon.

One by one, the British were brought to the execution site and shot. One of the soldiers, possibly the Lieutenant or the Sergeant, refused to take off his uniform jacket. Despite the efforts of the German officer who led the execution, this Briton died wearing his uniform. After each shooting, the members of the firing squad went behind the ammunition depot, reappearing when each new victim was set in place. After execution, the dead bodies were thrown into a large hole dug into the marshy ground close by.

That same evening, the bodies were taken by lorry to the coast and secretly buried in the sand dunes at Ogna. The Germans were clearly anxious to keep secret what had occurred, and consequently talk about the incident by the soldiers at Slettebø was discouraged. The explanation given to them to justify the murders was that the British soldiers were saboteurs whose mission had been to poison the camp´s water supply.

The speed at which the execution of the British soldiers occurred caused a great deal of trouble for the battalion officers at Slettebø, as well as for some senior Wehrmacht commanders. This was revealed in a message Wilhelm Rediess, Commander of the SS in Norway, sent to Berlin about the incident. Rediess concluded: "Unfortunately, the Wehrmacht executed the survivors, so that full investigation is no longer possible." It should be noted here that the person in charge of Slettebø camp on November 20th 1942 was not the Battalion Commander, but the battalion's senior officer present. The Commander was on leave that day and could not be contacted.

The main reasons why the Wehrmacht executed the British at Slettebø is explained on the information board by the memorial plaques. 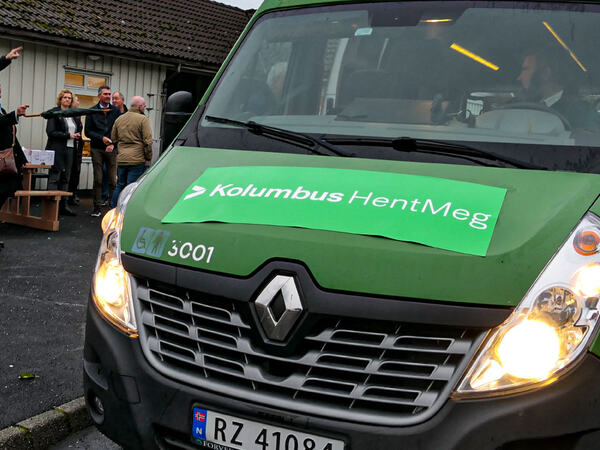